The Secretary-General reappoints Mr. Mohamed Chande Othman, former Chief Justice of Tanzania, to continue his work in relation to the Dag Hammarskjold investigation 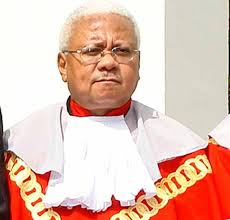 THE Secretary-General is pleased to confirm that, pursuant to General Assembly resolution 72/252, he has reappointed Mohamed Chande Othman, former Chief Justice of Tanzania, to continue his work in relation to the investigation into the tragic death of Dag Hammarskjöld and of the members of the party accompanying him.

It is recalled that the Secretary-General had previously appointed Chief Justice Othman as Eminent Person pursuant to General Assembly resolution 71/260, and the Secretary-General transmitted the Eminent Person’s report to the General Assembly in September 2017 (A/71/1042). That report concluded, among other things, that it remained plausible that an external attack or threat may have been a cause of the crash.

The Secretary-General urges Member States to actively assist the Eminent Person in the performance of his mandate. In this respect, and as provided for in General Assembly resolution 72/252, the Secretary-General calls on Member States that may hold information relevant to the Dag Hammarskjöld investigation to appoint an independent and high-ranking official to conduct a dedicated internal review of their intelligence, security and defence archives to determine whether relevant information exists.

The Secretary-General renews his commitment to this matter in the strongest terms as he firmly believes that he owes it to his illustrious and distinguished predecessor, Dag Hammarskjöld, and to the other members of the party accompanying him and to their families, to pursue the full truth of this matter. 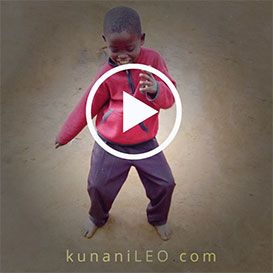 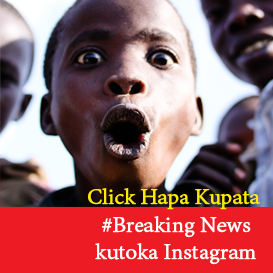